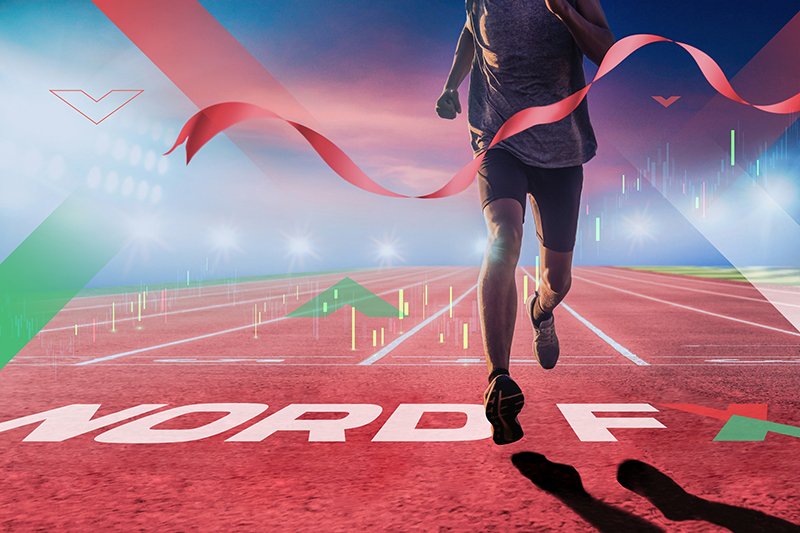 NordFX Brokerage company has summed up the performance of its clients' trade transactions in May 2022. The services of social trading, PAMM and CopyTrading, as well as the profit received by the company's IB-partners have also been assessed.

The situation in NordFX passive investment services is as follows:

PPFx13k is on the second position among startups. The signal has been operating since April 21, 2022, and it has made a profit of 607% during these 40 days, although with a rather serious drawdown of 65%. Trading was conducted mostly in pairs GBP/USD (46%) and GBP/JPY (38%). And finally, the third signal from this group is JumboTPC$$. It showed an increase of 107% in just 15 days of life, with a maximum drawdown of 31%. The trading instruments used and their volumes, GBP/USD (36%) and GBP/JPY (40%), suggest that this signal comes from the same source as ppfx13K.

The results of this young trio are certainly impressive. However, it should be understood that they were achieved through very aggressive trading. Therefore, subscribers should be as careful as possible and not forget about risk management.

As for the veteran signal, KennyFXPRO - Journey of $205 to $5,000, it showed a profit of 308% since March 2021 with a maximum drawdown of about 67%. At the same time, it turned out that the supplier of this and a number of other signals under the KennyFxPro “brand” is no stranger to “startups” either. KennyFxPro - The Cannon Ball signal appeared on the CopyTrading showcase 61 days ago. The trading style is non-aggressive, the profit is moderate: about 16%, but the drawdown is less than 6%. The favorite pairs are still the same: AUD/NZD (38%), NZD/CAD (32%) and AUD/CAD (30%).

Another account that we paid attention to a month ago, Ultimate.Duo-Safe Haven, started relatively recently: at the end of February. It has brought not the biggest profit during this time: about 19%, but the maximum drawdown on it has not exceeded 20%.