EUR/USD: Growth of the Pair as a Result of DXY Correction

USD/JPY: Why the Yen Is Strengthening 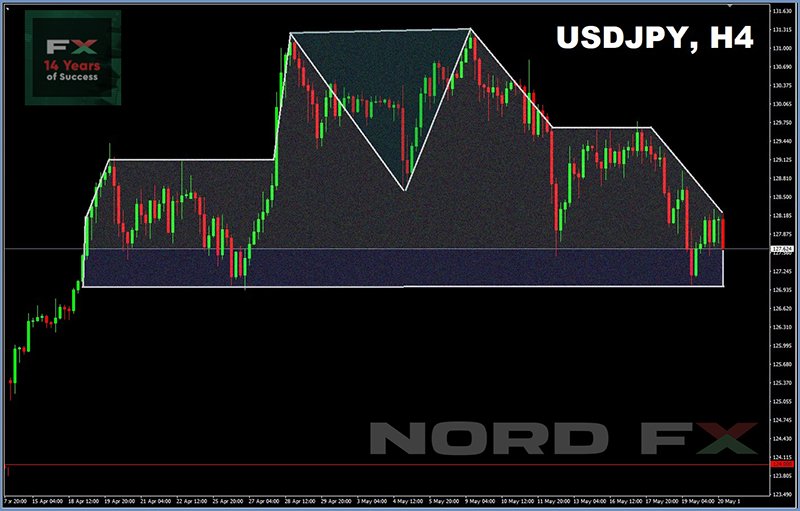