EUR/USD: Has the Market Gone Crazy?

GBP/USD: Bank of England Is One Step Ahead of the Fed 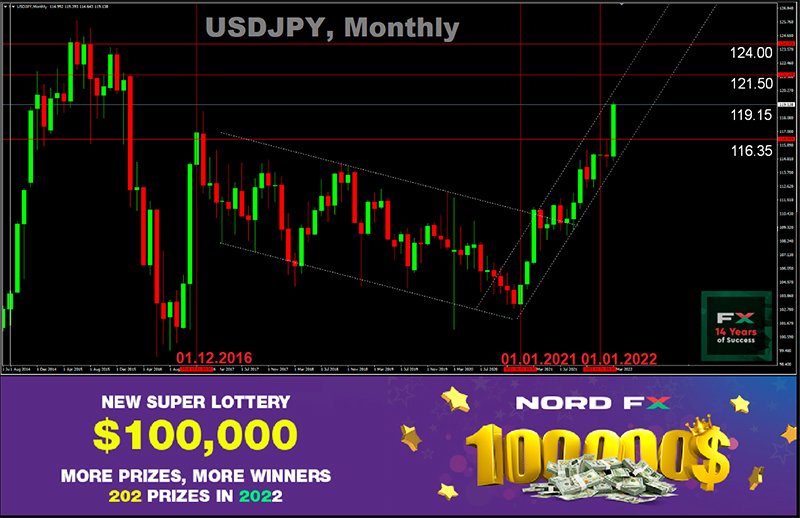 CRYPTOCURRENCIES: The Salvation of Bitcoin Is in Small Holders