EUR/USD: War Is Not Only Blood, But Also Business

USD/JPY: Japan Is Not Europe

CRYPTOCURRENCIES: Bitcoin and Ethereum Prove to Be More Reliable Than Stocks 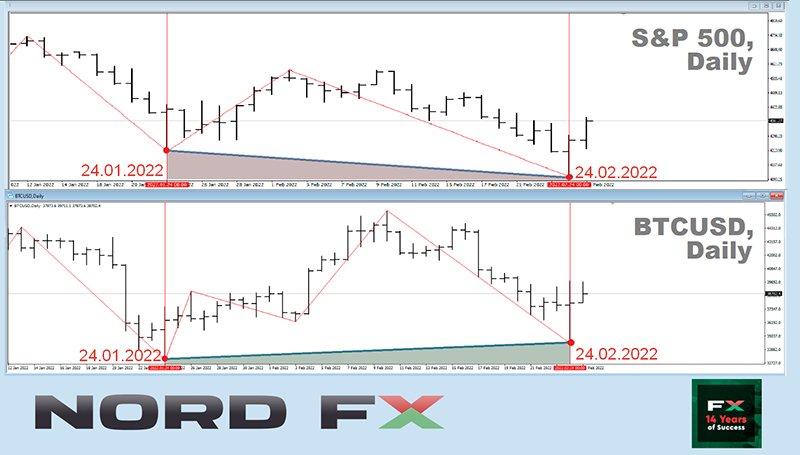