NordFX Brokerage company has summed up the performance of its clients' trade transactions in September 2021. The services of social trading, PAMM and CopyTrading, as well as the profit received by the company's IB-partners have also been assessed. 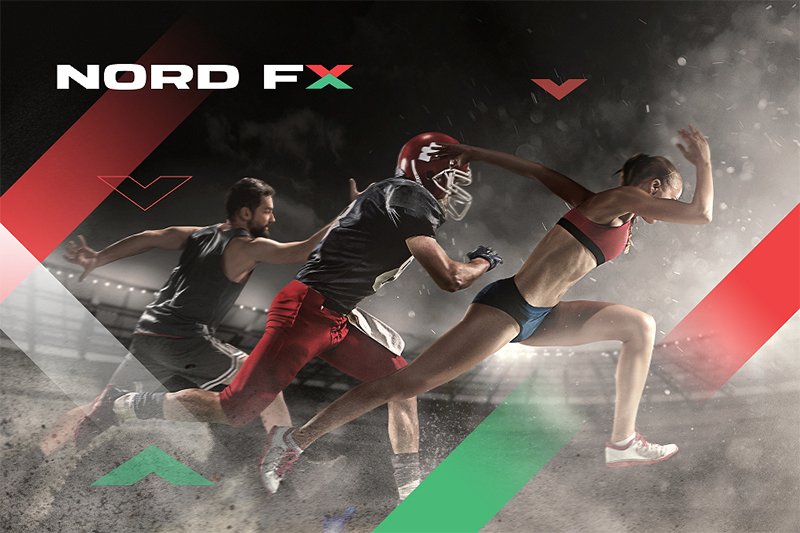 The highest profit in the first month of autumn was received by a client from India, account No.1584XXX, earning almost USD 300,000, or USD 291,944 to be exact. As the analysis shows, the main trading instruments of the leaders are still the pairs with the British pound (GBP/USD, GBP/CHF, GBP/AUD). The winner of the September rating used a number of other pairs as well, such as EUR/NZD, for example.

A trader from Vietnam, account No.1499XXX, who ranked third, used the GBP/JPY pair heavily as well. Their profit at the end of the month amounted to USD 93.610.

As for the leader of July-August, BangBigBosStop1, the first autumn month was not very successful for it. It suffered a loss of 6% in September. There is nothing critical about it, though, as the total profit for the five months is 668%. However, despite the advantages of this signal, the maximum drawdown of 58% also makes it a high-risk group.

As for less risky but also less profitable signals, one might look at KennyFXpro-The Compass, for example. This signal has shown a gain of 135% with a drawdown of around 29% since last November.

There are other, even less risky offers in the PAMM service. For example, capital gains under TranquilityFX-The Genesis v3 exceeded 26% over six months with a maximum drawdown of about 10%.

and, finally, their colleague from China (account No.1336XXX) closes the top three, earning USD 5,992 in commission.