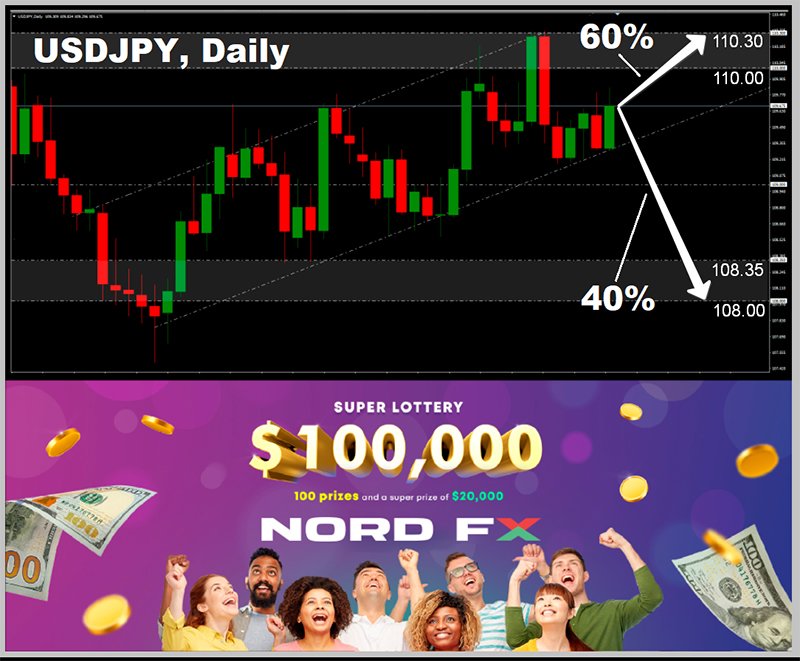 ***
And in conclusion, our traditional, albeit irregular, section of crypto life hacks. True, it applies not only to cryptocurrencies, but also to fiat this week. We are talking about the opportunity to top up your budget with a fairly round amount by taking part in the lottery held by the NordFX broker. There are a total of 100 prizes to be won for a total of $100,000. And the first draft will take place in two weeks, on July 1, so you may well have time to become a participant. All the details are available on the NordFX website.