The peak of the vacation season is approaching, which usually entails a decline in business activity, including that in financial markets. On the one hand, a decrease in the volatility of major currency pairs, which is already low, entails a fall in profits, but on the other hand, it also reduces potential losses in the event of a failed position.

We have repeatedly discussed in our previous forecasts, the trade wars led by US President Trump with both China and Europe, and the possibility of a global economic crisis and local recessions, Brexit and other political risks, prospects for a rate increase by the Fed and quantitative easing in the Eurozone, as well as many other factors influencing the formation of both short-term and long-term trends. If we talk about the mood of experts in the coming months, for the most part they expect that the US dollar will be able to strengthen its position in relation to other leading world currencies. 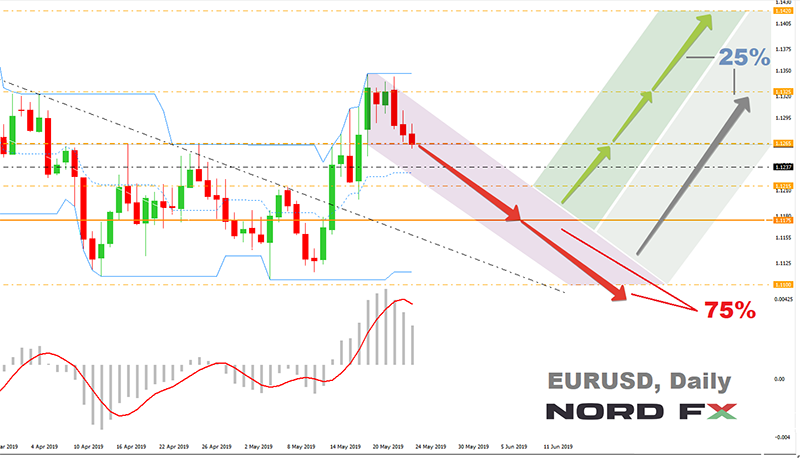