Traditionally, summer is the time when business activity slows down: VIPs are basking in the sun on their snow-white yachts, the heads of the Central Banks leave the boring offices, setting important tasks aside for the autumn, and they are followed by ordinary traders who get a break. However, even the summer months can present surprises. Suffice it to recall the referendum on the withdrawal of the UK from the EU in June 2016, the results of which literally shocked all the stock and financial markets.

Such breaking news is not expected in the coming three months, but some events will be able to exert a strong, if not decisive, influence on the formation of exchange rates and trends. 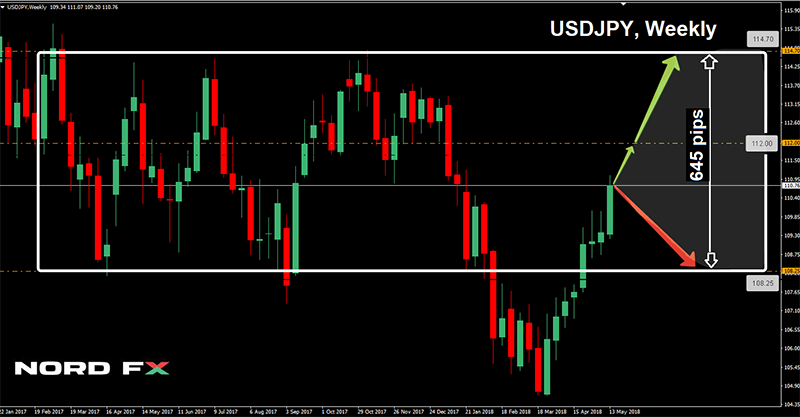