Forex Forecast and Cryptocurrencies Forecast for April 30 - May 04, 2018 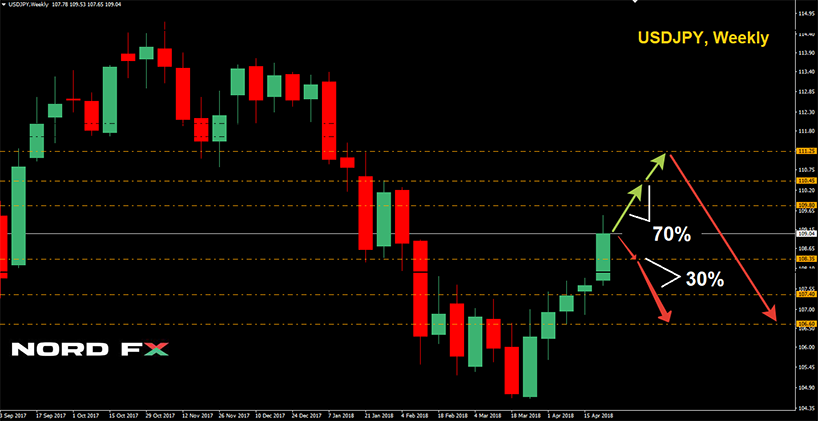 Dear traders, brokerage company NordFX offers you the opportunity to earn both on growth and on the fall of cryptocurrencies, using a leverage ratio from 1:1 up to 1:1000.