As for the forecast for the coming week, summarizing the opinions of analysts from a number of banks and brokerages, as well as forecasts made on the basis of a variety of methods of technical and graphical analysis, we can say the following: 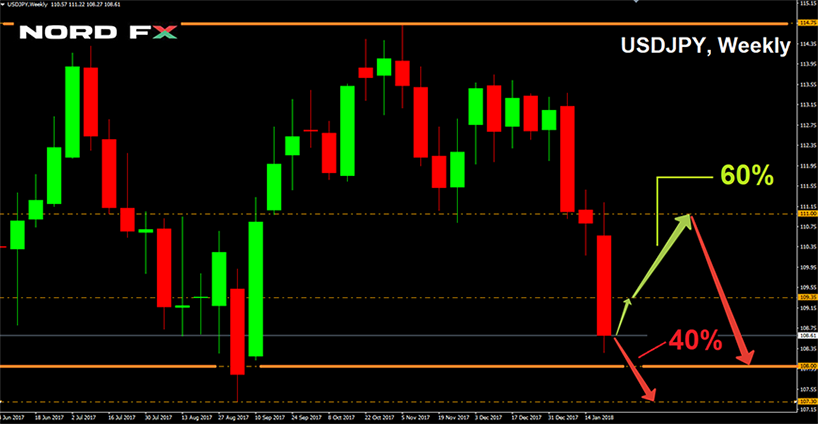 NordFX offers you the unique opportunity to trade cryptocurrencies (bitcoin, litecoin and ethereum) with a leverage of 1: 1000!