GBP/USD: A Disservice for the British Pound 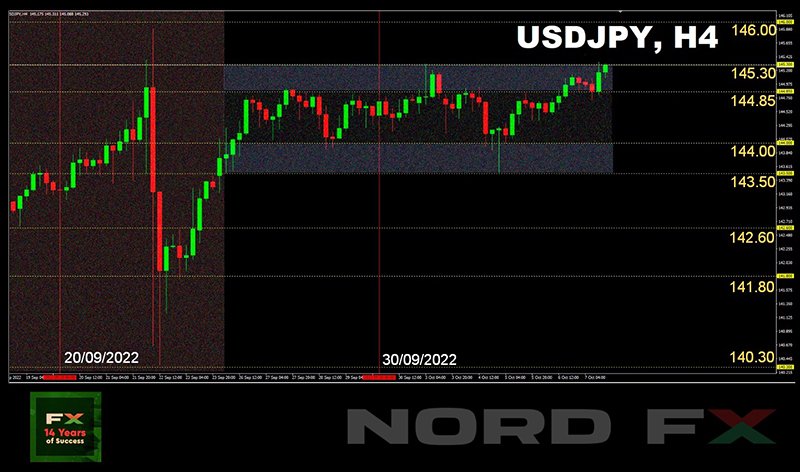 CRYPTOCURRENCIES: Bitcoin Is Still Gold. Although Digital One.