GBP/USD: Similarities and Differences with EUR/USD

USD/JPY: Just a Breather or a Change in Trend? 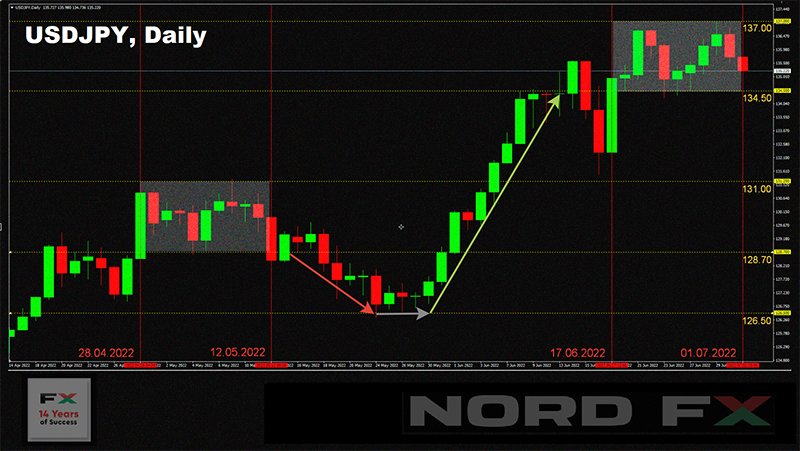 CRYPTOCURRENCIES: Will Bitcoin Drop to $1,100? We look at the US Federal Reserve.