EUR/USD: Too Much Uncertainty

CRYPTOCURRENCIES: What Whales and Short-Term Speculators Do 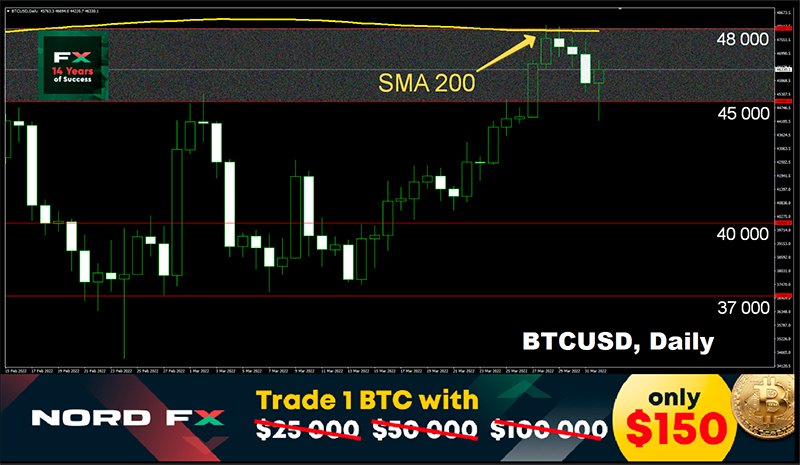