EUR/USD: Surprises from the US Federal Reserve 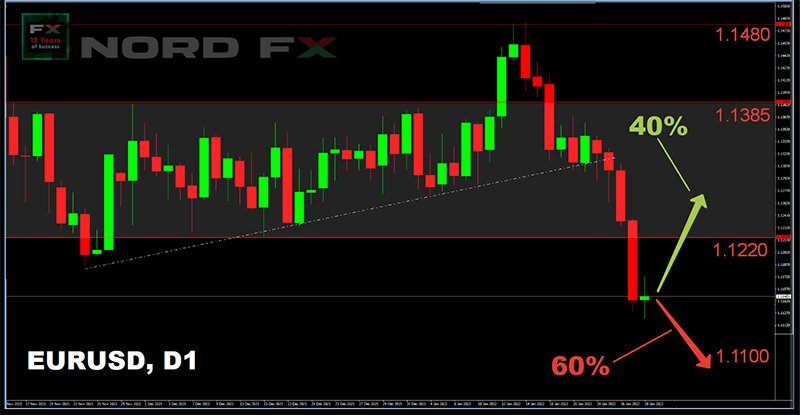 GBP/USD: How Will the Bank of England Respond?

USD/JPY: Yen Has Nothing to Answer

CRYPTOCURRENCIES: The Calm After the Storm