December 2021: XAU/USD, GBP/USD and BTC/USD Are Among the Favorites


NordFX brokerage company has summed up the performance of its clients' trade transactions in the last month of 2021. The services of social trading, PAMM and CopyTrading, as well as the profit received by the company's IB-partners have also been assessed. 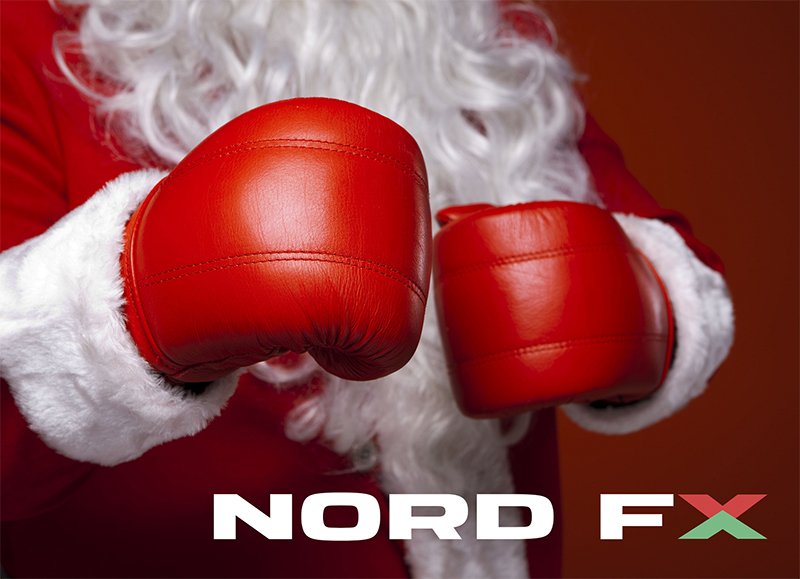 Number 3 on the list is the Darto Capital signal, it is only 10 days old, while the capital gain due to transactions on the GBP/USD, EUR/USD, BTC/USD, XAU/USD pairs amounted to 32.79% with a drawdown of 4.80%.

And the TOP-5 startups are closed by two signals, which, judging by the life expectancy, set of tools and volume of transactions, belong to the same author. These signals are Sriniwas (lifetime 45 days, profitability during this time 23.22%, for December - 14.38%, drawdown 8.38%) and Rekha Dubey (lifetime - the same 45 days, profitability during this time 30.05%, for December - 21.16% , drawdown 8.80%). The traded pairs are XAU/USD, USD/JPY, GBP/USD, EUR/USD, BTC/USD, US500. Gold is the leader in both cases (more than 70% of the total trading volume), which is not uncommon. But the transactions with the stock index Standard & Poor's 500 (US500) can be seen as exotic. However, this tool took a little more than 4% in the basket of this trader.

The account TranquilityFX - The Genesis v3 also attracts attention among the PAMM accounts. It has existed for 272 days and has brought a profit of 45% with a drawdown of 16% during this time. The set of traded currency pairs on this account is similar to that of KennyFXPRO-The Multi 3000 EA, which suggests that the same trader is managing both accounts.