NordFX Brokerage company has summed up the performance of its clients' trade transactions in November 2021. The services of social trading, PAMM and CopyTrading, as well as the profit received by the company's IB-partners have also been assessed. 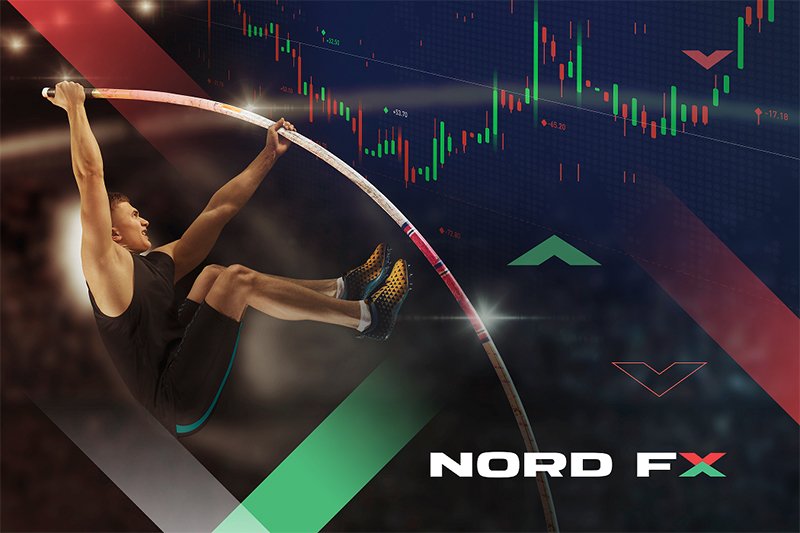 As for the second signal, GFS_FX, it looks less aggressive. It exists for a little more than six months (196 days) and brought a profit of 135% during this period. The bulk of transactions (more than 70%) is also related to the British pound: these are the GBP/USD, GBP/AUD, and GBP/JPY pairs. The maximum drawdown was 34%, so those wishing to subscribe to it should also be very careful.

The lifespan of these signals is rather short and is calculated in months. But, of course, there are long livers in the CopyTrading service. For example, signal MF989923. It has existed for about 7 years, and as a result, it showed an increase of 515%. The signal had serious drawdowns several times during this time, reaching 66%. However, this happened a long time ago for the last time, in March 2020. But trading has since become much less aggressive and less profitable.