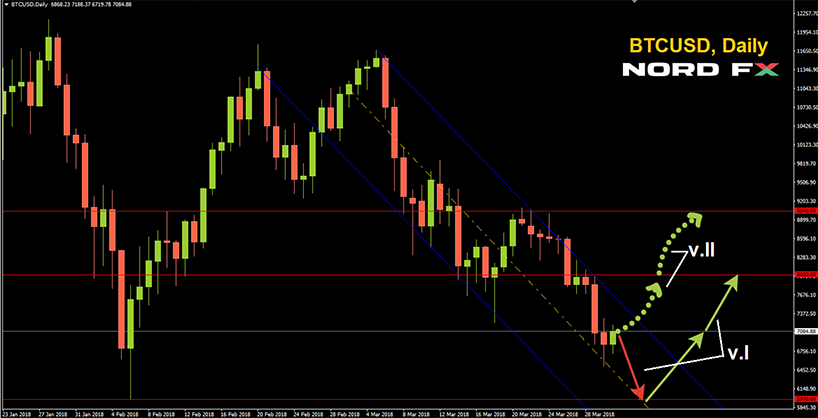 Deposit and withdrawal of funds in USD, bitcoins and Ethereums.