Forex and Cryptocurrencies Forecast for 19-23 March, 2018


First, a few words about the forecast for the previous week, which proved fully correct for cryptocurrencies: 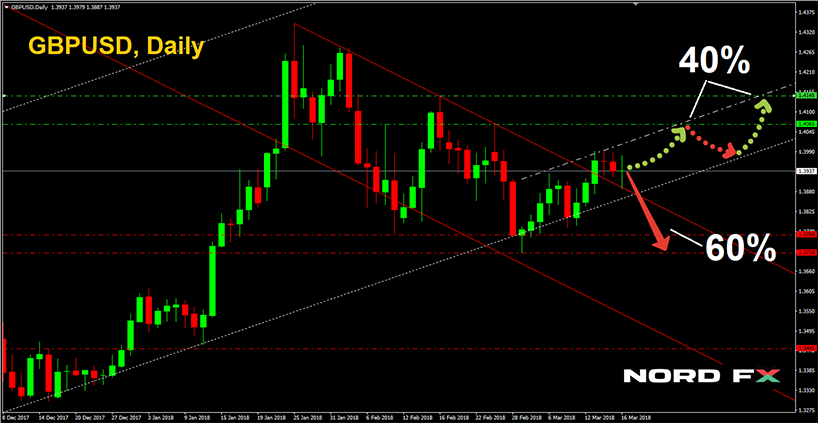 We would like to stress at this point that even minor events can influence the trends and volatility of cryptocurrencies. Therefore, we strongly suggest that you pay attention to smart money management, which, combined with leverage of 1: 1000, will significantly reduce your trading risks. After all, to buy 10 Bitcoins, 100 Ethereums, 500 Litecoins or 100,000 Ripples, with such leverage you will only need $100, and you can keep the rest of your money in reserve.