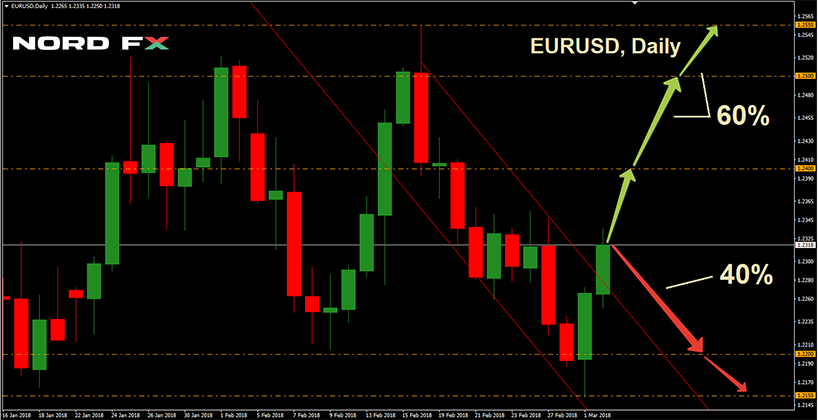 Is high leverage bad or good?

This is a debate that has been carrying on for many years now.

Last week, the volatility of the major cryptocurrency pairs was low, which disappointed traders accustomed to profiting on strong fluctuations of virtual currencies.

However, one can profit even in such flats, if one makes use of the unrivalled leverage ratio of 1: 1000 offered at NordFX